Jessica Spurrell is a producer and songwriter from Ontario. Drawing inspirations from folk, jazz, and rock styles, her music combines warm, eclectic sounds with lyrics full of poetic feeling. Jessica’s music tells a story, one that audiences can connect with.

She has performed locally and beyond, in Collingwood, Penetanguishene, Wasaga Beach, Barrie, and even in her home province of Newfoundland. Jessica’s original song Bury Me is a recipient of the 2021 SOCAN Foundation’s Young Canadian Songwriters Award, sponsored by Siriusxm. The track competed nationally with several established emerging artists, and ultimately came out on top alongside four other incredible Canadian songs. You can listen to Bury Me here.

Jessica has called many places home, including Newfoundland, Nova Scotia, and Germany. Her biggest inspirations include Taylor Swift, Phoebe Bridgers, and a small east-coast band called The Once.

Interacts with over 1700 fans across all social media channels!

"Jessica’s charisma and tenacity shines through in both her songwriting and performance. Her ability to connect with an audience in intimate setting sets her apart from most artists I’ve encountered and worked with, in addition to her unwavering work ethic and dedication to her craft. Writing far above her weight class already, Jessica is setting herself up incredibly well for a long and successful career."

Jessica's debut single, Bury Me, is out now across all streaming services. The song is a winner of the 2021 SOCAN Foundation's Young Canadian Songwriter's Award, and was completely self-written, recorded, and produced. You can hear Bury Me through the links below. 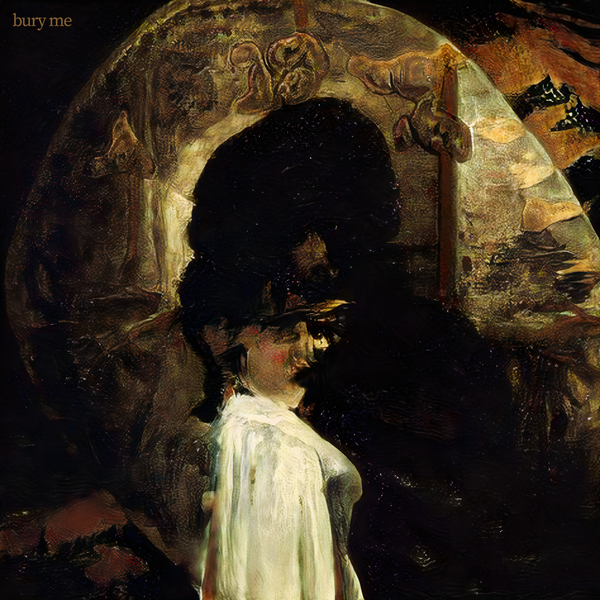